X
Let us help get you there
SALES & GENERAL INQUIRIES 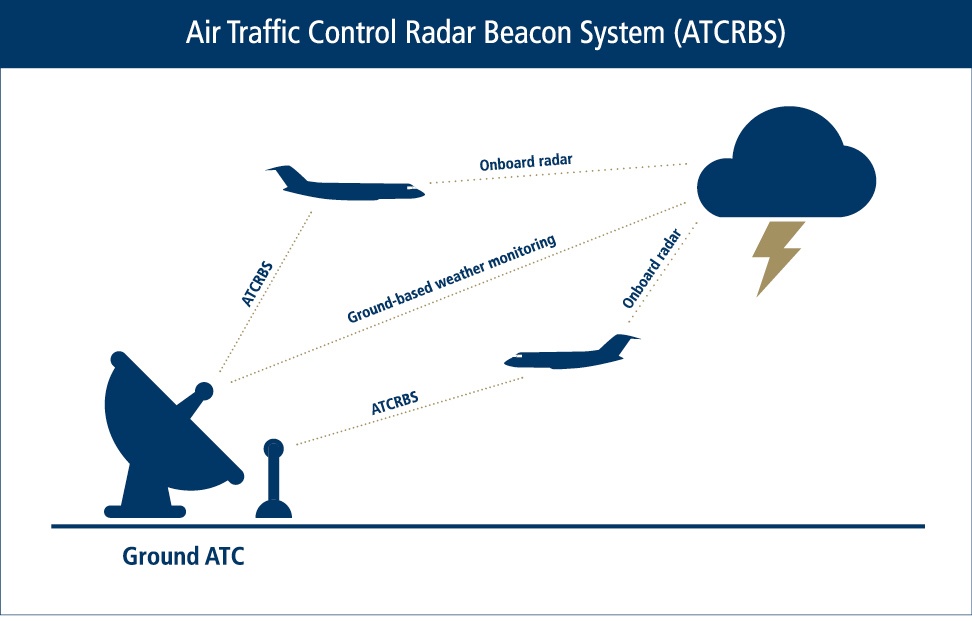 In 2010, the FAA mandated that an Automatic Dependent Surveillance—Broadcast Out (ADS-B Out) system be installed on aircraft flying in most US airspace, with a deadline of January 1, 2020. The shift to a completely new system has incited a flurry of activity and comment in the aviation community, and aircraft modification shops are beginning to book up as the deadline looms.

END_OF_DOCUMENT_TOKEN_TO_BE_REPLACED

Aircraft Financing: Is the Recovery Underway?

The growth in lending is driven by rising demand for business aircraft, providing some relief for residual values (the amount a bank can recover from an aircraft after a lease is up, or as collateral on a loan).

“Look back to 2009, 2010, 2011 and 2012, every year the forecasters kept saying, ‘This is the year the market recovers.’ Eventually, they turned out to be right,” said Shawn Vick, executive director and chairman of Global Jet Capital.

END_OF_DOCUMENT_TOKEN_TO_BE_REPLACED 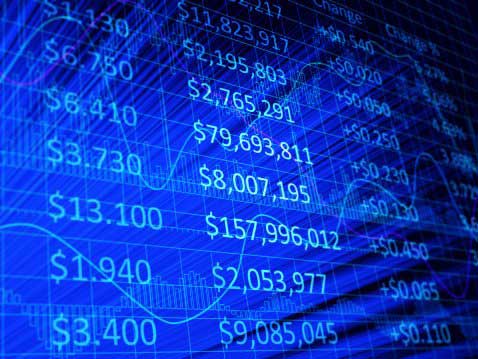 New research from Global Jet Capital, a provider of financing solutions for large-cabin, long-range private jets, reveals there are around 62 aircraft of this size for sale in the Middle East, with a combined value of around $646.9 million.

END_OF_DOCUMENT_TOKEN_TO_BE_REPLACED 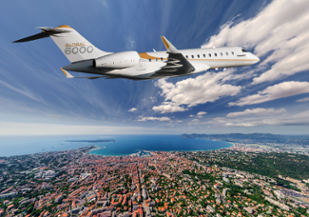 END_OF_DOCUMENT_TOKEN_TO_BE_REPLACED

Follow us as we explore the changing landscape of the business aircraft market.

see all
Simple Starts Here.
Most good things start with a conversation. Connect with one of our business aviation experts about your next aircraft.