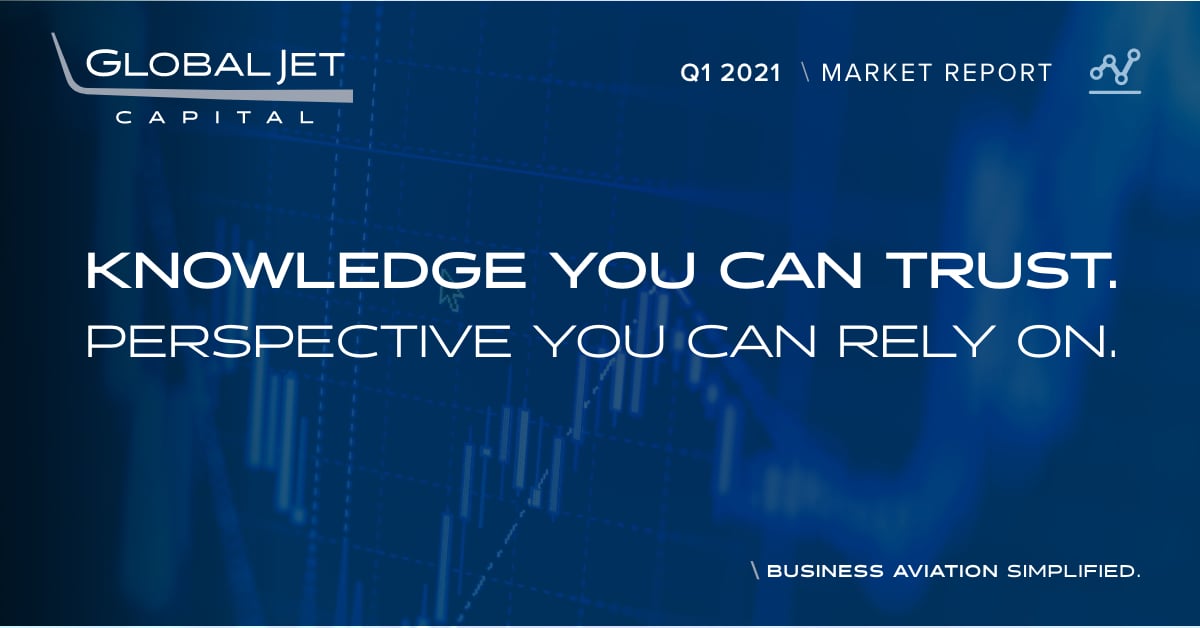 Throughout 2020, the business aviation market demonstrated remarkable resilience. As the world begins to emerge from COVID-19, the business jet market continued to demonstrate strength in Q1 2021.

The global economic future, despite pockets of strength, remains uncertain due to continued COVID-19 related lockdowns and uneven vaccine rollouts. The business jet market; however, remains strong and is set to grow in 2021 following the disruptions of 2020.