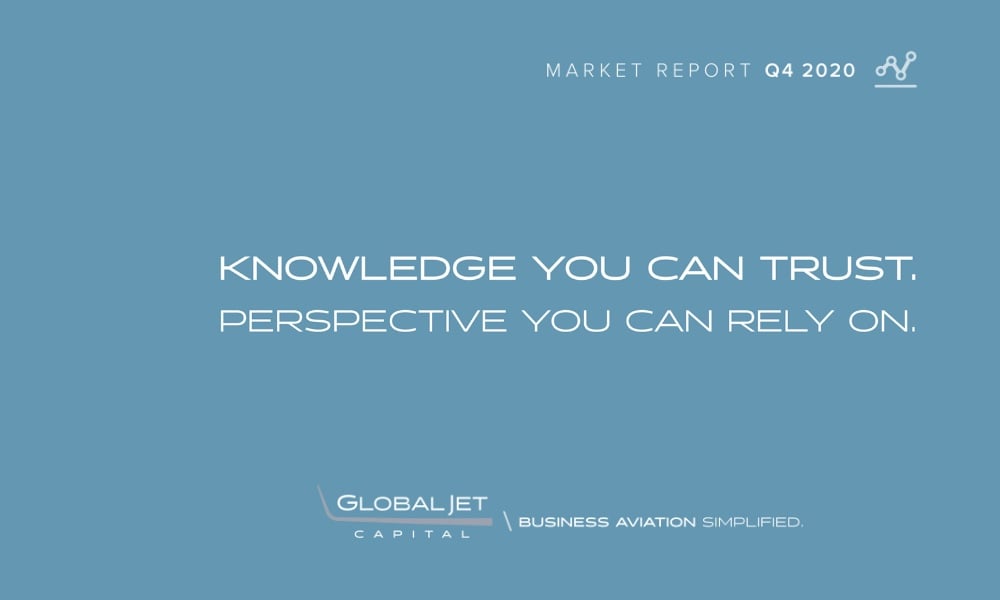 The COVID-19 global pandemic presented business aviation with its biggest pressure test since the Great Recession, and to date the industry has demonstrated remarkable resilience. During the early stages of the pandemic, some worried that business aviation would face the same difficulties it did following the financial crisis: overproduction, swelling inventories, and broad-based aircraft devaluation. However, the industry developed a new level of production discipline, maturity, and stability over the past decade that has enabled it to remain healthy through this trying period. While transactions were down overall when comparing 2020 to 2019, Q4 was the best quarter seen in at least three years, driven by strong preowned sales. Inventory levels as a percent of the total fleet are at the lowest levels ever seen, pointing to broad-based stability in aircraft values going into 2021. Furthermore, charter, jet card, and fractional operators are reporting record 2020 performance driven to a large extent by new clients. While some of those new to the business aviation value proposition – random access, productivity, security, and health safety – may return to the airlines one day, we know from experience that many will remain in the industry, potentially moving into whole aircraft ownership.

This report includes the following insights: