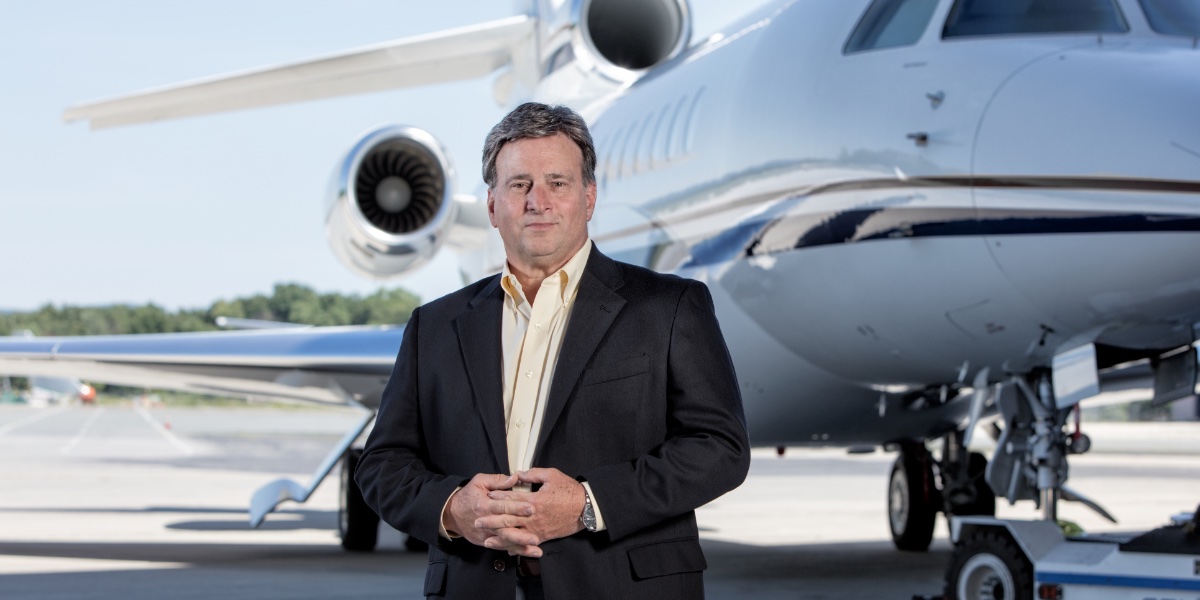 New research(1) from Florida based Global Jet Capital, a global provider of financing solutions for corporate aircraft, reveals 90% of business aviation professionals from around the world believe the US market is currently attractive for finance companies, with 59% saying it’s ‘very attractive’. Just 4% describe it as ‘unattractive’.

The corresponding figures for the Canadian business aviation market are 67%, 34% and 7%.

Some 200 industry professionals were interviewed, and the majority anticipates these two markets will become even more appealing to business aviation finance companies over the next three years. Nearly six out of ten (59%) believe this about the US market, and just 5% think it will become less attractive. The corresponding figures for the Canadian business aviation market are 42% and 7%.

“Earlier this year, Bombardier Business Aircraft predicted that between 2016 and 2025, there would be up to 8,300 new business jet deliveries representing around $250 billion in industry revenue, with larger aircraft continuing to dominate the market. Similarly, when asked which aircraft business aviation professionals believe to be the most appealing to finance companies, the vast majority said heavy to mid-sized jets, which is what we specialize in.”

Global Jet Capital’s research revealed that 51% of business aviation professionals expect financing the purchase of medium sized jets to become more attractive compared to 13% who think it will become less appealing, and the corresponding figures for heavy/ large jets are 48% and 18%.

However, 28% of business aviation professionals believe that very light jets will become less appealing compared to 21% who think the opposite.

The company’s current management team and executive committee is composed of leaders from business jet manufacturers, maintenance and service providers and leading financial institutions who have served the private aircraft industry for a combined 200-plus years and have completed over 3,500 aircraft transactions.

If a private aircraft is right for you, call us at 844.436.8200 or contact one of our management team members here.

Predicting the Future of Business Travel

Are Larger Aircraft the Future of Business Aviation?