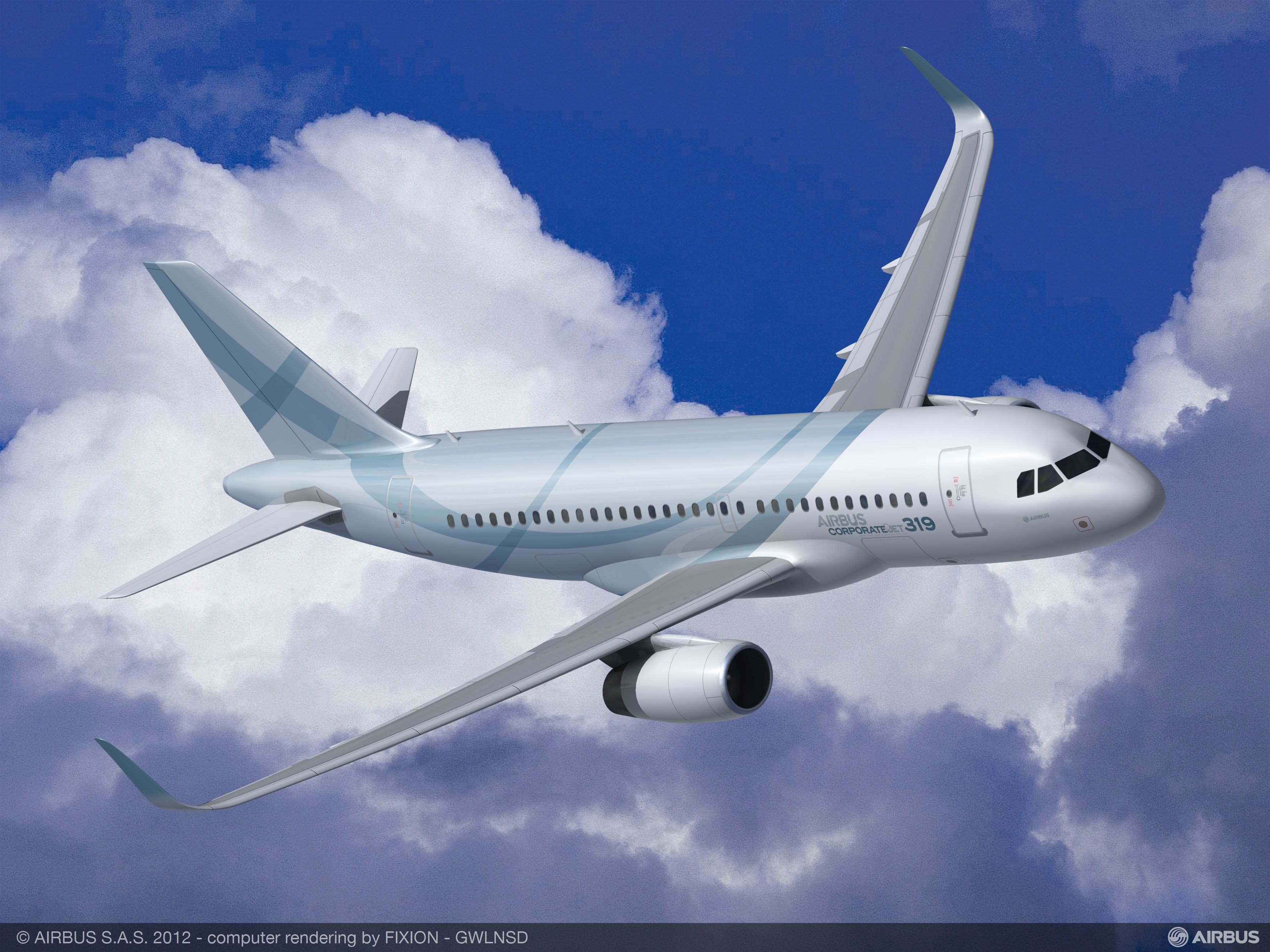 When businesses look into the possibility of using private aircraft, there are several different options that are available, the most common being ownership of private aircraft outright, operating lease, fractional ownership or jet chartering. While each of these options has a number of advantages and disadvantages, for businesses who require maximum flexibility when it comes to having aircraft accessible at the lowest cost overall, there’s generally one option that fits best. The overarching question will always remain “what is your purpose or mission when it comes to your aircraft?” Once that question is answered, the best option for your business can become quite clear.

The ultimate option when it comes to maximum utility for a business is owning a quality aircraft outright. This is the ideal solution when it comes to having freedom to make business trips as needed. With quality new or pre-owned private aircraft, there are no worries concerning the high cost of chartering a plane for multiple business trips. There are no concerns about whether or not an aircraft will even be available when you need it. Aircraft are always available, allowing you to fly on your own terms

If the cost of purchasing an aircraft isn’t within your budget, leasing a private jet may be an affordable alternative. Under an operating lease agreement, a client is granted full use of an aircraft without taking on risk of aircraft ownership. Instead of worrying about the depreciating value of an aircraft overtime, the lessee can simply return the aircraft to the lessor without worry of how they will recoup any value that is lost. Coupled with certainty of cost and flexibility when transitioning between aircraft, the operating lease is becoming an increasingly popular aircraft financing tool.

One advantage chartering provides is its low cost and flexibility. The main disadvantage is that you don’t actually own any aircraft. Charter aviation is, in the fewest words possible, aircraft rental. For smaller companies that may not want the stress of owning a maintaining an aircraft, this is usually the best option. However, this has its limits: planes have to be ordered, and then of course, the costs come into play for the charter.

The most important thing to consider when dealing with charter is why your company is interested in an aircraft to begin with. If you find that you need reliable air travel, charters can be handy in a tight situation, but will come out more expensive long-term than actually purchasing an aircraft. And if that’s the case, a charter arrangement might not be right for your company. It is important to factor in charter costs over the course of a year. If air travel is an integral part of your business, chartering a plane is not a long-term solution in general.

Finally, since peak hours and times are often common to different companies and fields, you may find scheduling to be a race against time in obtaining the aircraft. This is not to say that there aren’t positives of course: the cost of ownership is lower than chartering an aircraft if you need it often, and as an owner, you can write off the costs of fractional ownership (though this write-off would be significantly lower than if you purchased an aircraft outright).

Of course, the largest obstacle to private jet ownership is ultimately the upfront cost. Even with pre-owned aircraft, the upfront cost will usually be higher. However, private jet financing is available which can ultimately make the cost of owning an aircraft more manageable. With a pre-owned aircraft, the tax benefit is also much higher, which means that the costs will largely balance themselves overall.

So if it seemed like charter or fractional ownership are the only two options available, take a look at quality, pre-owned luxury jets or leasing a private aircraft. It may be that outright ownership or an operating lease is the smartest financial decision for your mission! Find your aircraft financing solution with help from Global Jet Capital. In just a little over a year in the industry, Global Jet Capital has already asserted itself as a leader in the private aviation industry. Find out for yourself what makes our team among the best and find an aircraft financing solution that meets your organization’s needs by calling us at +1 (844) 436-8200.