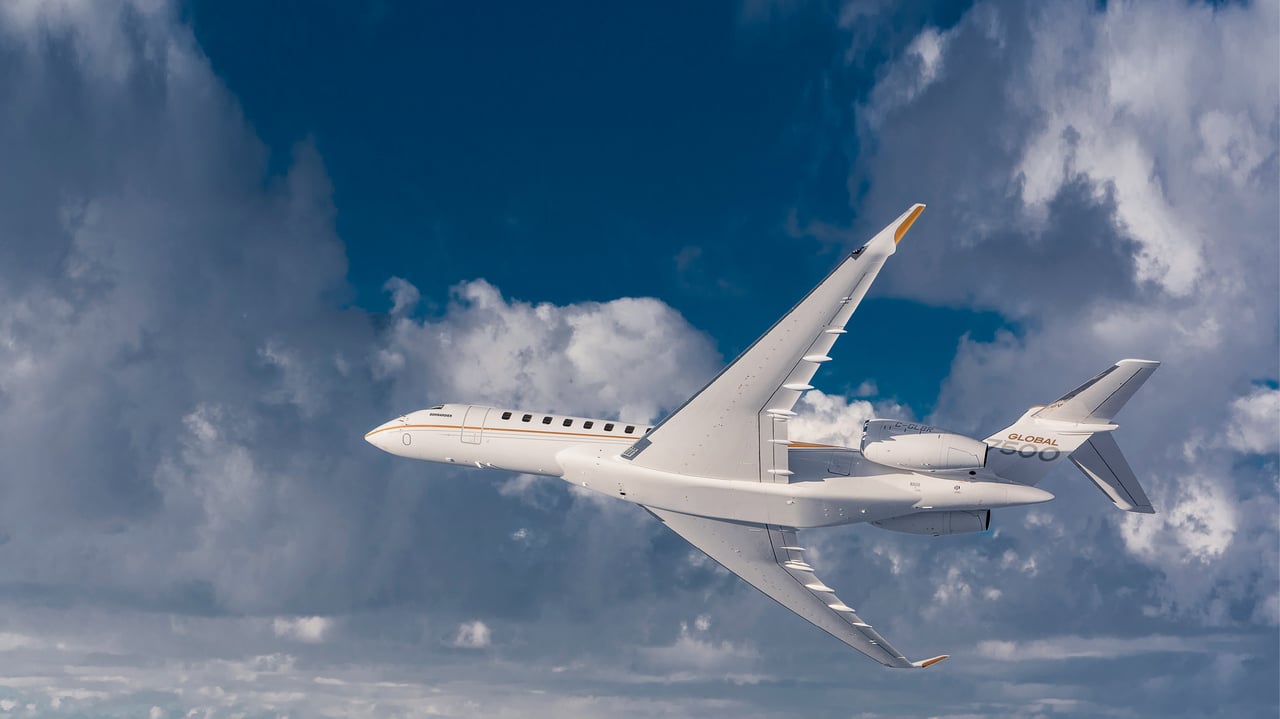 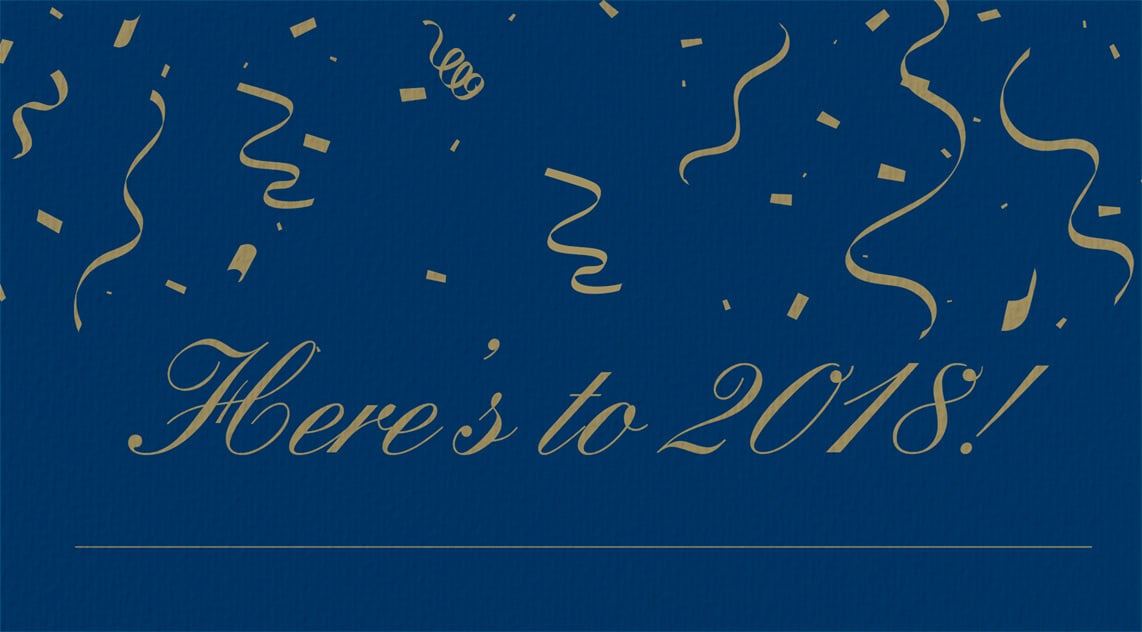 As we ring in the New Year, we couldn't help but feel nostalgic. In 2018, the business aviation industry experienced countless changes and developments, but it concluded the year stronger than ever. As we look forward to 2019, we felt compelled to take a trip down memory lane.

From new aircraft model releases (and cancellations), to World Cup side effects and new business aviation offerings in the market, join us as we reflect on the top 10 events that helped shape the business aviation industry in 2018.

In late December 2017, Dassault announced the cancellation of the 5X project, citing problems with the engine supplier Safran. Dassault announces in February 2018 the new Falcon 6X powered by Pratt & Whitney engines. Deliveries are excepted to begin in 2022. 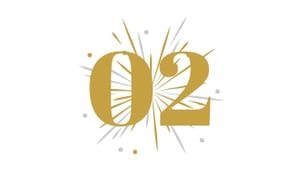 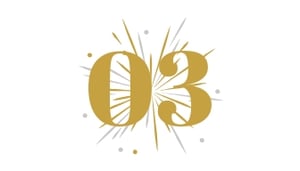 France defeats Croatia 4-2 in the 2018 World Cup, hosted by Russia. With extremely limited aircraft parking, coupled with the high volume of traffic, private jet travelers had limited time and amenities at airports.

Bi-partisan legislation passed, reauthorizing the FAA with long-term funding. The bill provides the FAA up to $96.7 billion through 2023.

NBAA-BACE 2018 marked a day in history for Embraer when they unveiled the new Praetor 500 and 600 models. While still based on the popular Legacy platforms, these two new aircraft types provide longer range, new interior options, and other small upgrades.

Wheels Up Sets Records in 2018

With 5,000+ members and growing, Wheels Up continues to provide high quality service with its fleet of King Airs, Citation XLS and now Citation X’s. Projected to continue adding more aircraft as the demand grows with the customer base, Wheels Up is also now employing over 400+ pilots. 2018 set records for Wheels up and 2019 looks to do the same.

The popular on demand, jet card, and aircraft management company Jet Linx continues to grow its franchise-like model with the addition of several new cities around the U.S. this year. Adding Houston, Chicago, New York and Boston positions them to continue delivering the high-quality service their customers have come to expect.

Predicting the Future of Business Travel